Noreen Khan is an award winning radio and TV presenter.  She currently presents her show on BBC Asian Network weekdays from 1-4pm. Listening figures regularly show she has one of the  most listened to Asian radio shows in the UK.  Her warm and natural presenting style has made her an instant hit with the audience and she is a highly sought after compere, hosting high profile events up and down the country. Noreen is also a businesswoman, in 2014 she launched her own clothing label- Noreen Khan Couture and in May 2015 she expanded her brand by launching her NK Accessories line too!

In 2016 she tried her hand at stand up comedy and has since started her own all female comedy nights. These have proved to be highly successful and resulted in a UK city tour. Noreen is also considered to be a social media influencer due to her impressive social media following.

If you’d like to enquire about booking Noreen to host your event or for any media or business related work please get in touch! 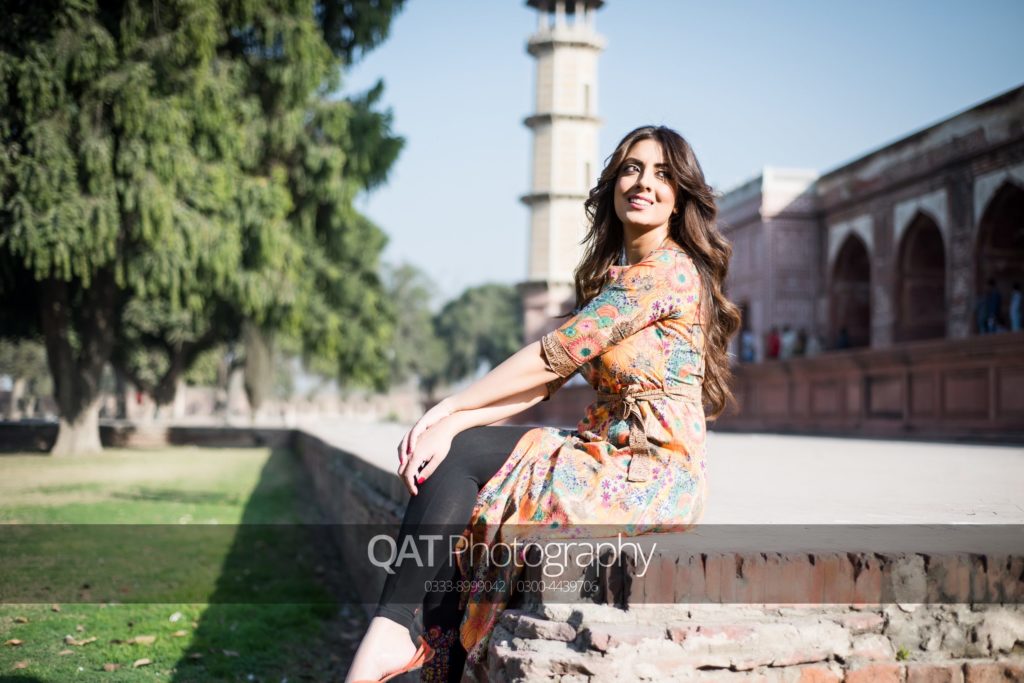 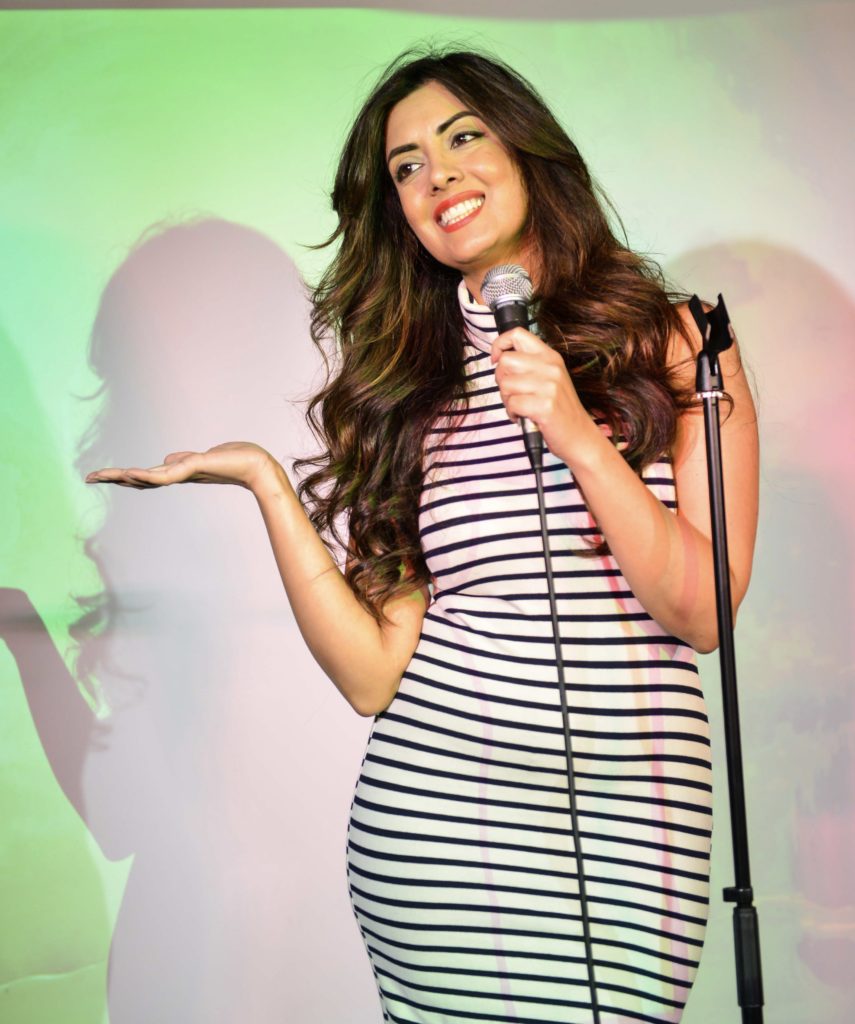 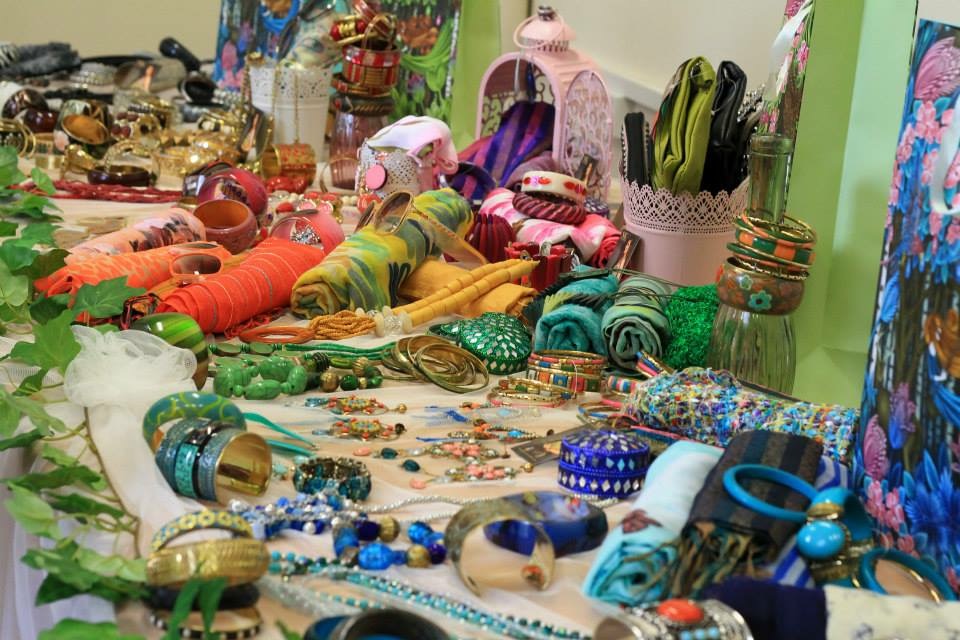 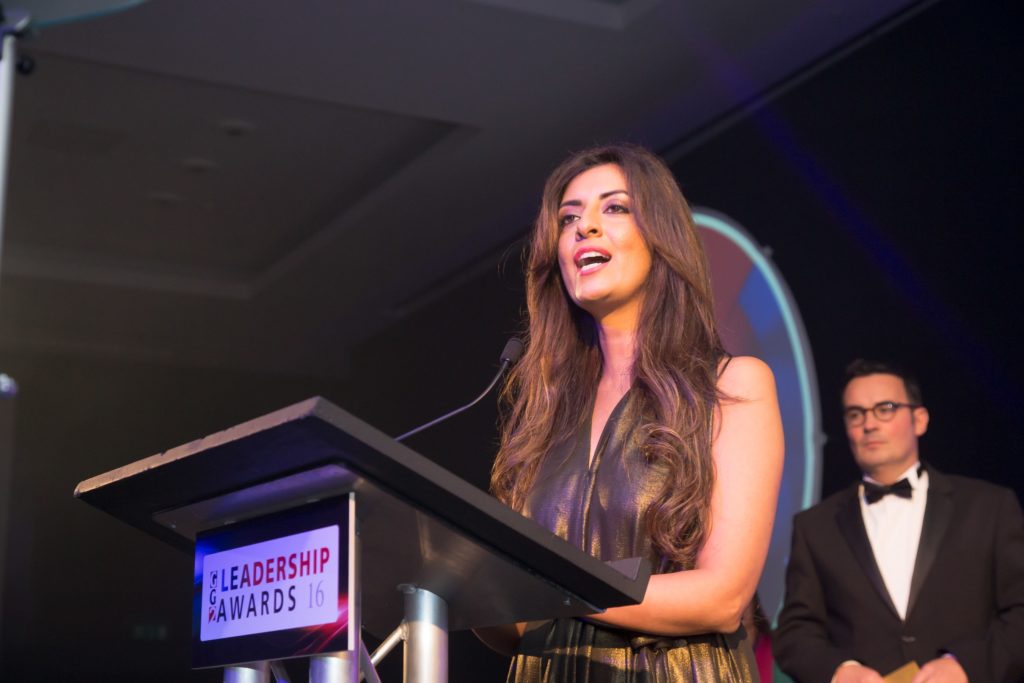 Book Noreen to Host Your Event 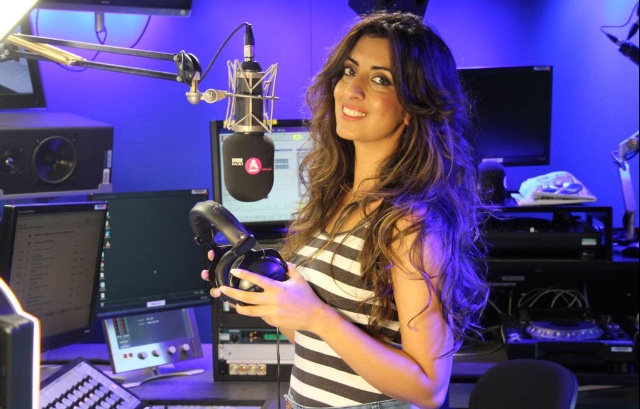